When the stars align, magic happens. 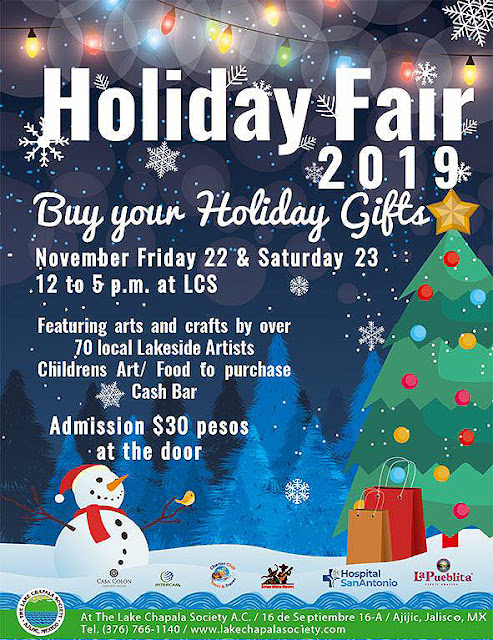 We started the day with our sales tables at the Lake Chapala Society's
Annual Holiday Fair.  Kari Higgins and Doris Wakeman arranged for us to have 2
tables to sell the products of the Women's Jewelry Collective and the knitting of the
Knitting Group, as well as the work of friends Maggie and Patrica Moran. 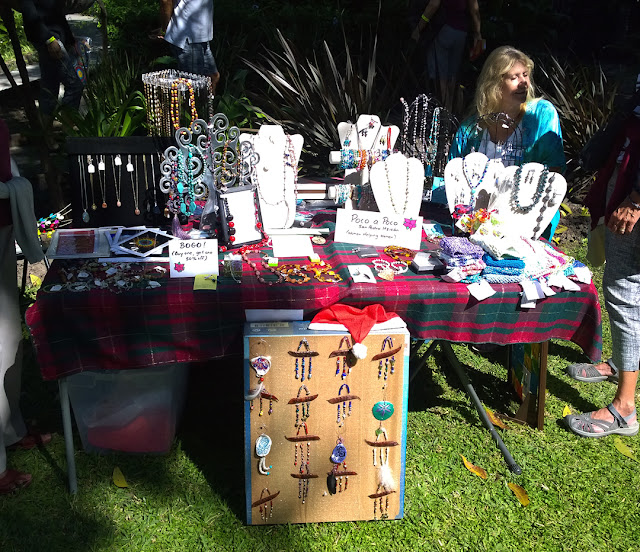 Proceeds of the sales go to support our efforts in San Pedro Itzican. 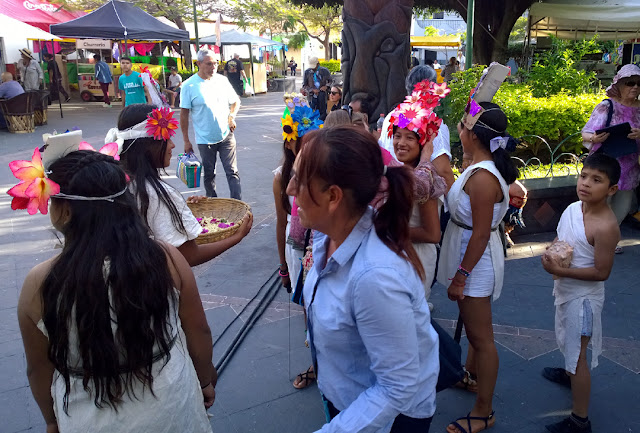 Then it was off to Ajijic Plaza to meet Anita Torres Guerrero and the Traditional Dance Troupe of San Pedro Itzican.  They were going to perform in the main plaza for the first time in Ajijic. 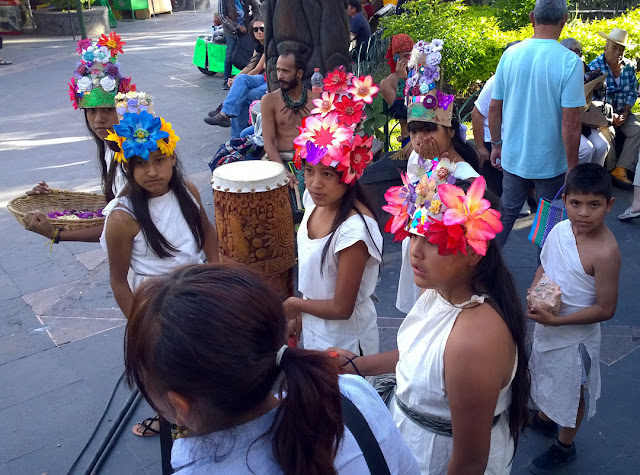 Along with Maestro Pedro Zamora, the troupe was here to raise funds for medications
for the 60 + families in San Pedro Itzican that are dealing with various stages of renal failure. 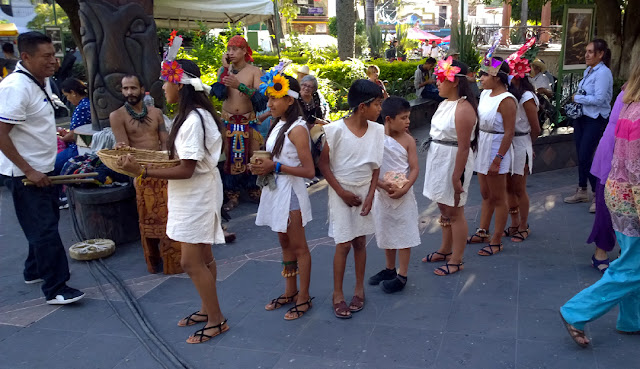 Although Poco A Poco helps raise funds to support the work of the Brigadistas of San Pedro Itzican (a large youth group work force that services the 9 villages of the San Pedro Itzican area), the money we raise is not sufficient to cover all the costs of medication. 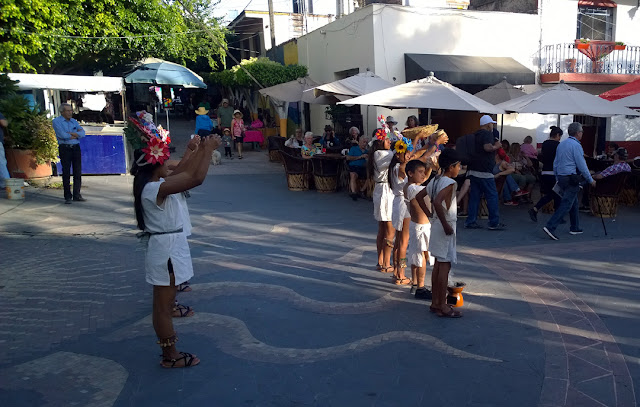 The kids were brilliant.

They performed an opening ritual and then performed their Sword Dance,
a dramatic feat. 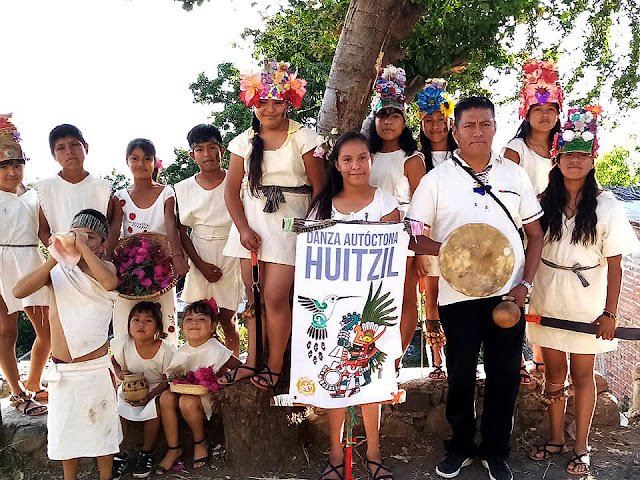 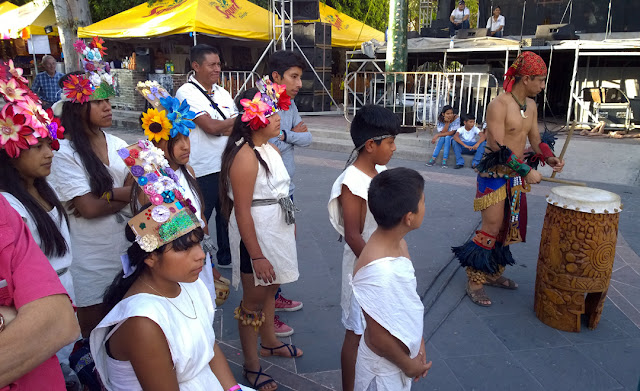 As the stars dictated my friend's from Chiapas were also in the plaza to perform.
Sergio and Tomak form part of a professional traditional dance troupe named "Ce Oliin"
from San Cristobal, Chiapas. 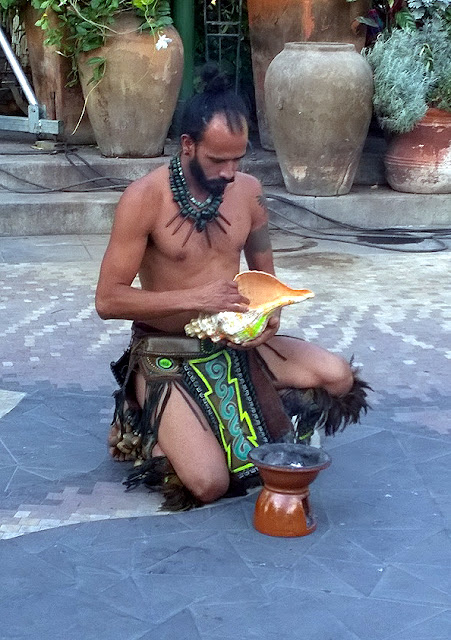 This was a wonderful opportunity for the youth of San Pedro Itzican to observe and learn
from the Maestros. 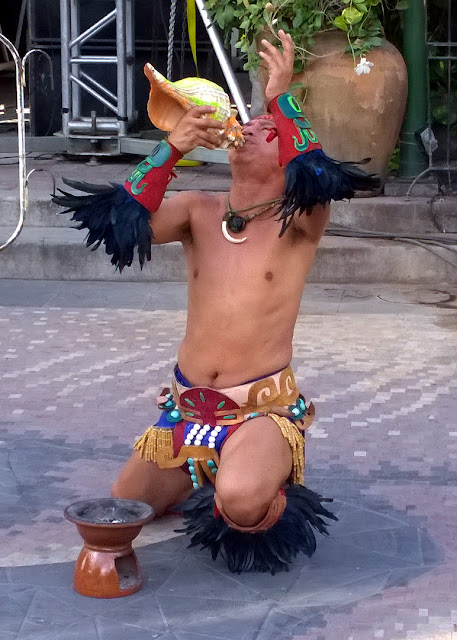 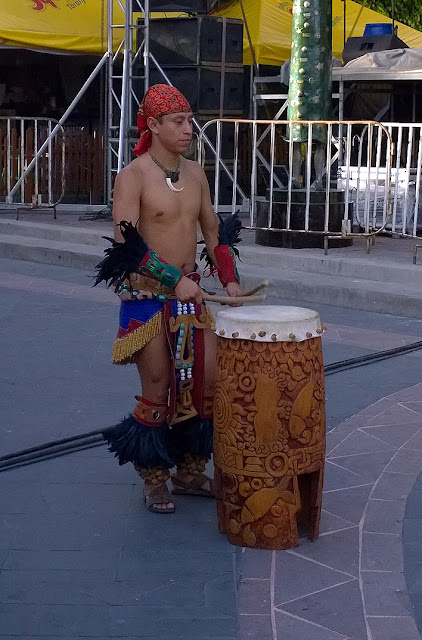 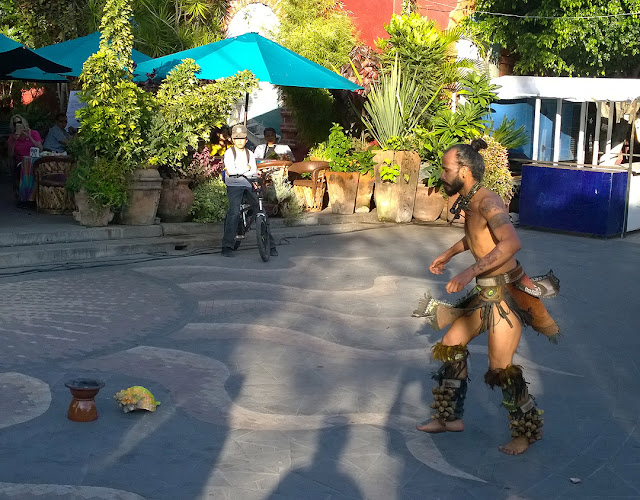 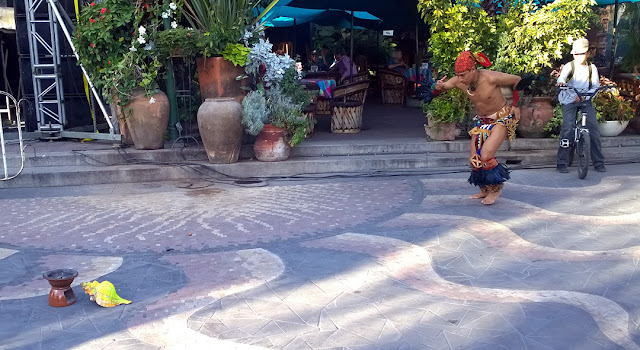 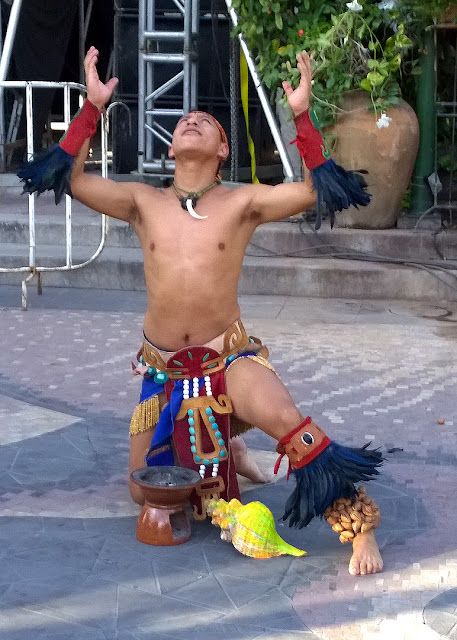 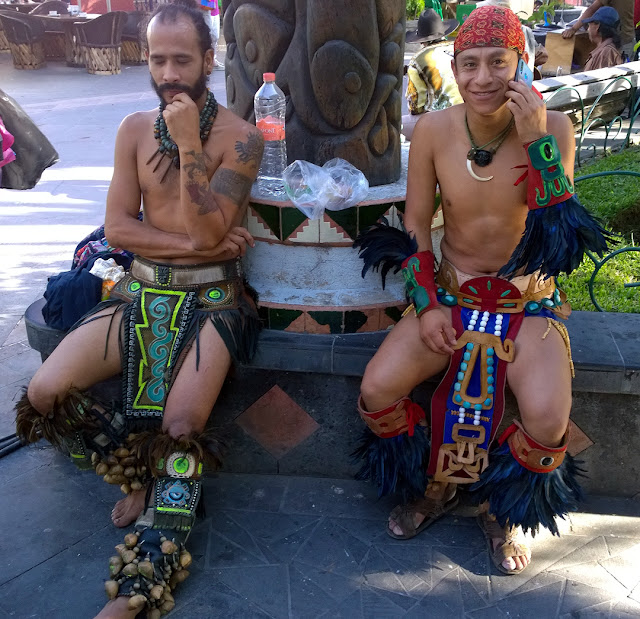 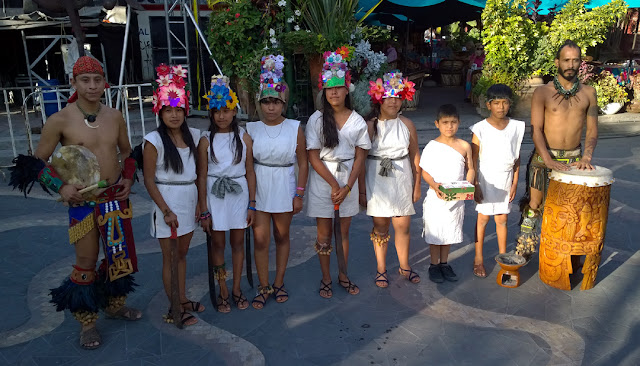 After the two performances there was time to meet and greet... 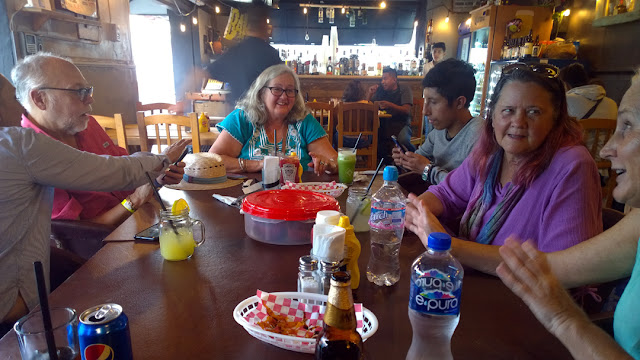 ...and to celebrate and eat.  Neila and her husband hosted the group at local eatery Merendero. 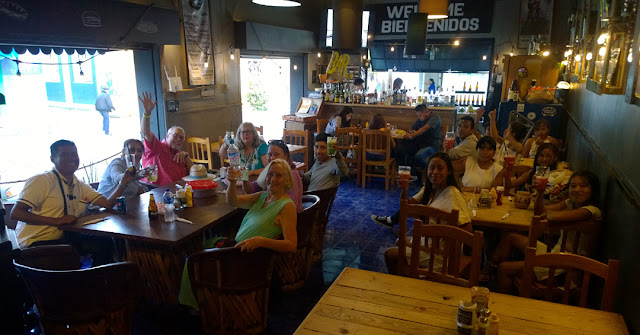 A grand time was had by all.

Gracias to all our supportive angels.

Poco A Poco we are making a difference.