Most days here start and/or end with the lake...either an early morning stroll or ride around it's beautiful shores or just a visit to see the vistas. 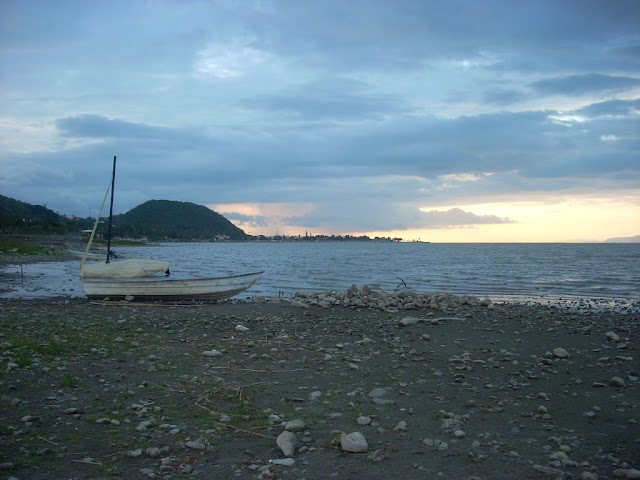 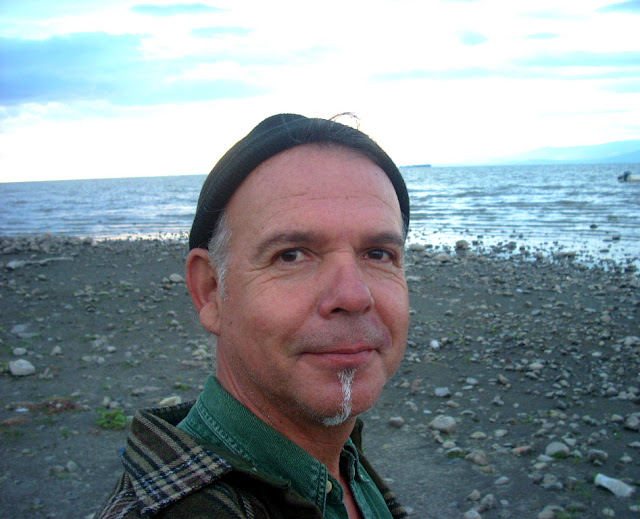 And sometimes I even take pictures of myself...mostly whimsical shots...at arms length...even before my first morning cup of coffee.

Today I was to partake of the CAN-AM Day celebrations at the Lake Chapala Society, where they were celebrating both Canada's and U.S.A.'s independence days with music, dancing, art and display tables.  I would be part of the team at the Luz de Malla table. 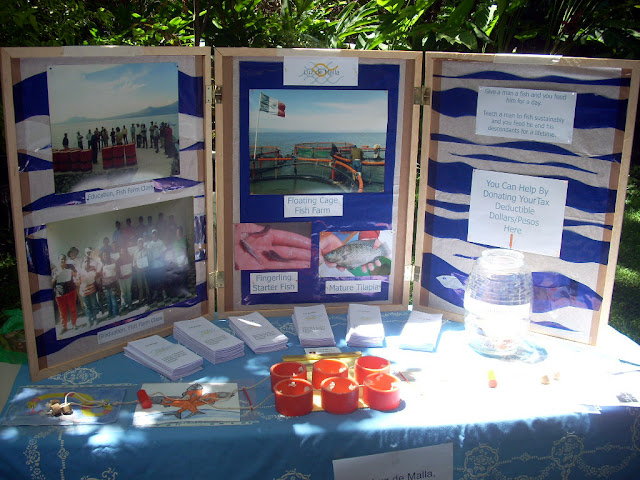 
Objective is to create a balance between ecology and economy in the lakeside fishermen community.


First project is to instill sustainable fishing practices at Lake Chapala. Poverty invites overfishing. Our lake must not be depleted of fish.

Here's the problem...our local fishermen have been progressively fishing smaller and smaller fish, as the number and size of the lake's fish diminishes.  Now they are fishing pre-reproductive size fish, not allowing for the lake fish to replenish themselves.  By using  floating fish farm cages, the fishermen can harvest full size, healthy, reproductive capable fish in 4 month cycles.  The first harvest yielded 2 tons of fish from our 6 floating cages and was sold at market for a competitive price.

This new at lakeside fishing method will allow for the return of a portion of the reproductive capable fish harvest into the lake to replenish the fish population, an income for local fishermen who tend to the floating cages and sell the harvest, and is a sustanable alternative to traditional fishing methods lakeside. 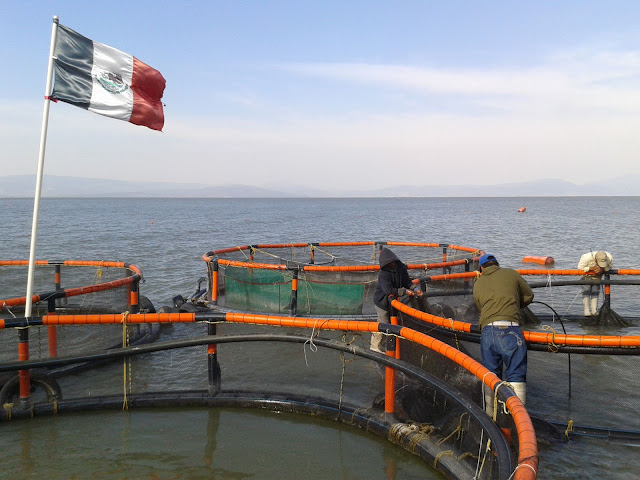 6 floating fish farm cages off the coast of Mezcala Island
Fish Farming is the cultivation and harvesting of fish in a controlled environment, for an increasingly demanding world population.

The proposed new fishing model consists of growing fish inside floating cages, allowing for full maturation of the farmed fish.  This new paradigm in fishing, which presently supplies 50% of the world's fish, yet only 2% of the fish consumed in Mexico, is the future of fishing.

It is time for Mexico and Lake Chapala to catch up to the rest of the fishing world by incorporating and proliferative floating cage fish farming. 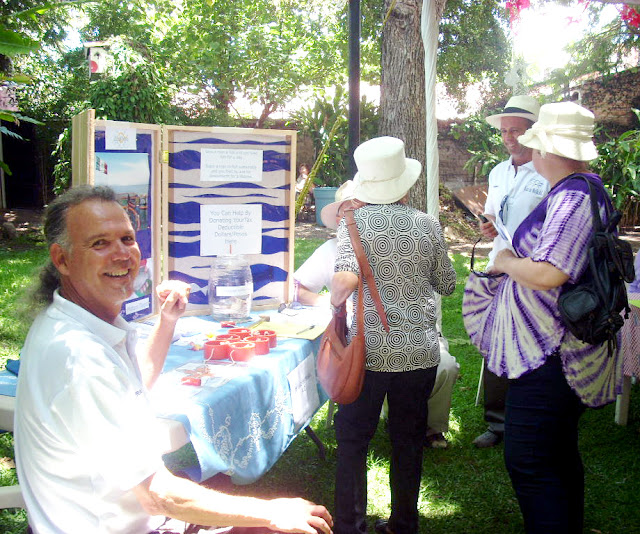 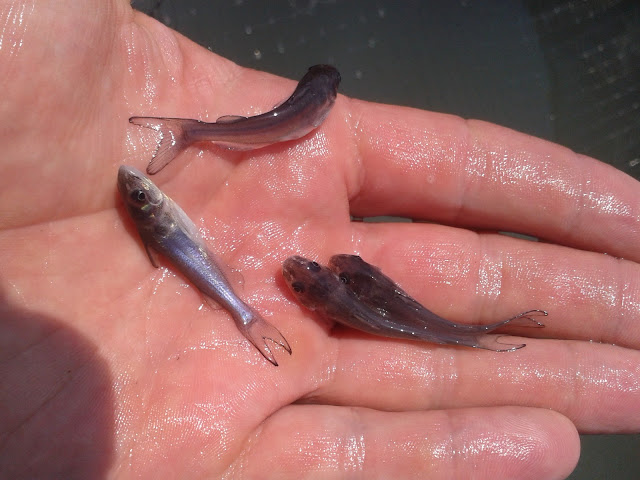 Fingerlings...This Is Where We Start 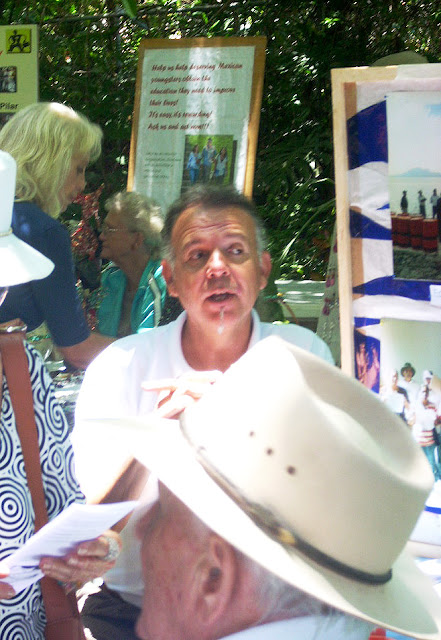 Fco. Explaining How and Why We Believe In This Sustainable Fishing Method 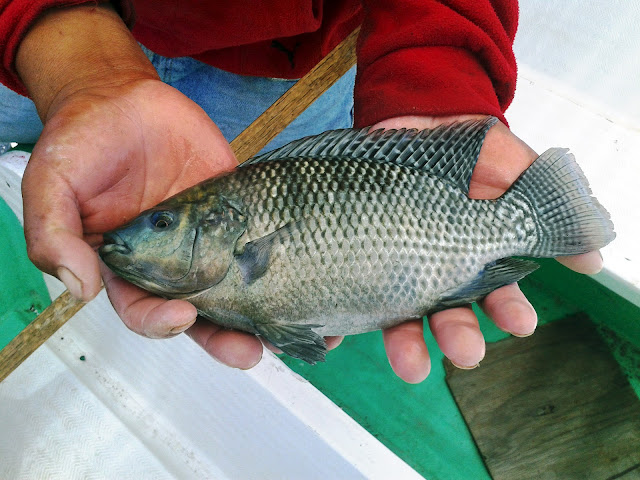 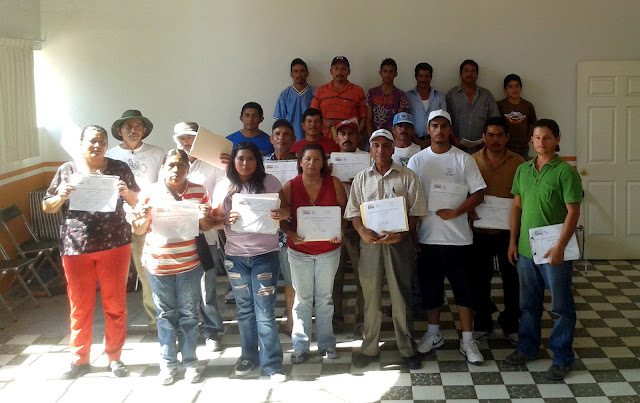 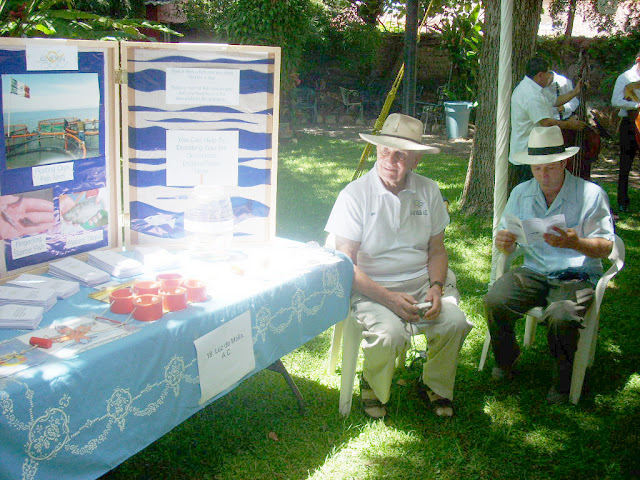 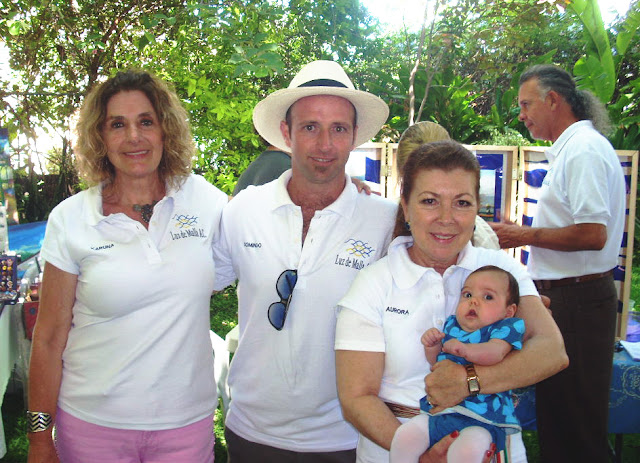 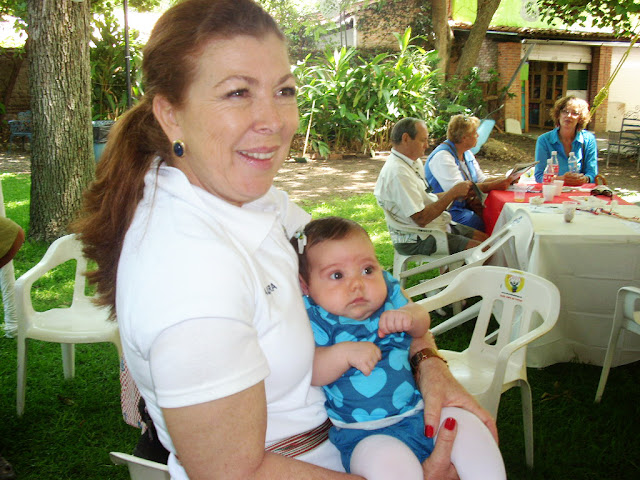 "Give a man a fish and you feed him for a day.

descendants for a lifetime."