Another Sunday already!  How did that happen?

We awoke and decided to attend a fundraising yard sale in a small development outside of Chapala.  Brad had read about the sale which benefited several children's organizations in the area...a set of good causes and a good excuse to go thrifting.  So off to Vista Del Lago we went and found a great mix of  local and expat people enjoying the morning.  I spoke with members from the local Shriners group and bought a woven pine needle basket from a woman who works with the Tarahumara Indians of the Copper Canyon.

Vista Del Lago was located close to San Nicholas on the road to Mezcala.  I've always had a strong attraction to Mezcala...it is a small, humble fishing village where several indigenous festivals occur throughout the year.  Since we were headed in the same direction, we decided to visit Mezcala. 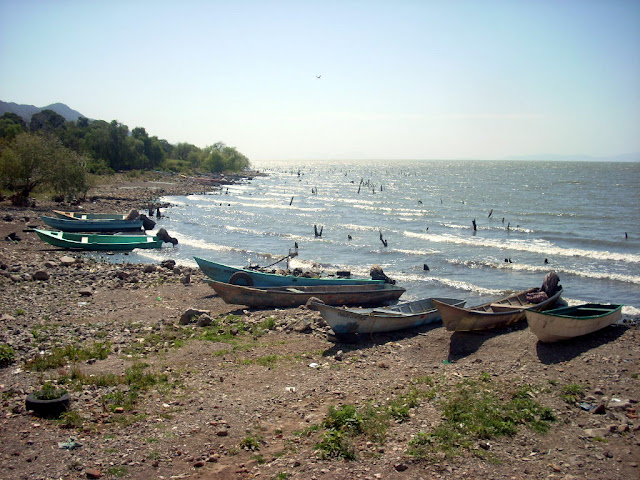 Most of the inhabitants are indigenas. You see the indigenous in their fiestas, the historia, the costumbres or customs. 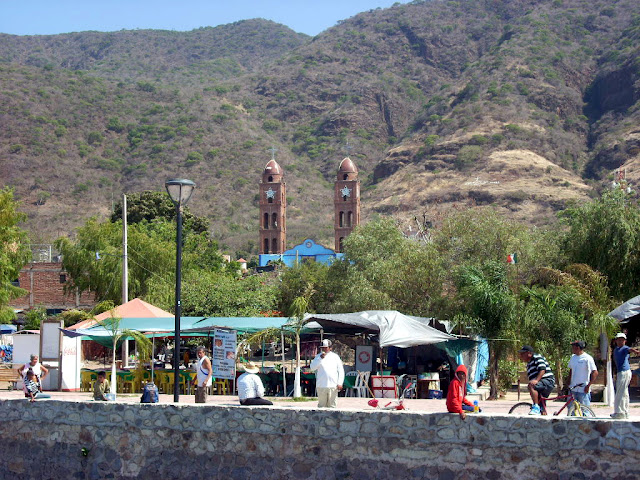 Mezcala was a place of defense for the pueblos during the Independencia de México; it was the place where a famous battle against Nueva Galicia occured.  It was used as a fort in the years (1812-1816). It was a presidio from 1826 to 1855.  It is the only military architecture in the territory of Jalisco. 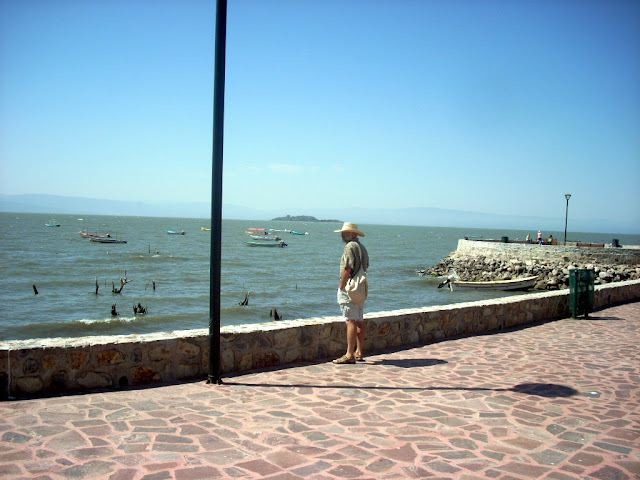 Mezcala Island In The Distance﻿ 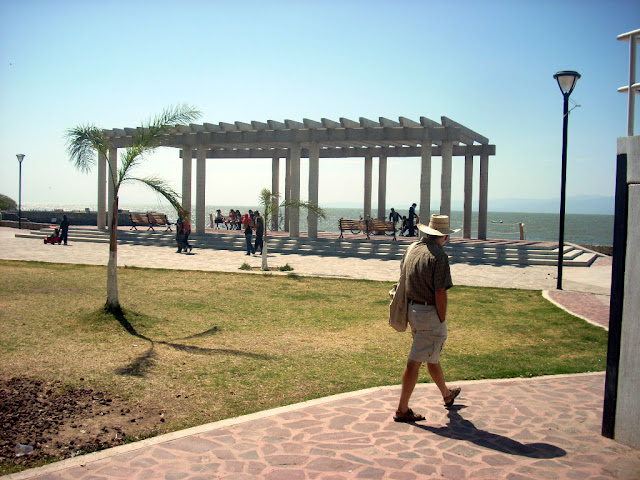 Mezcala is a small pueblo of fishermen ideal for contact with nature.  It has a small, new Malecon which was fillng up quickly with visitors for the day....at which time we decided to head back to Chapala for a late breakfast and to visit a new weaver friend we had met the day before.  He offered to show us his workshop and looms, since Brad is looking to purchase one to refurbish and use here lake side. 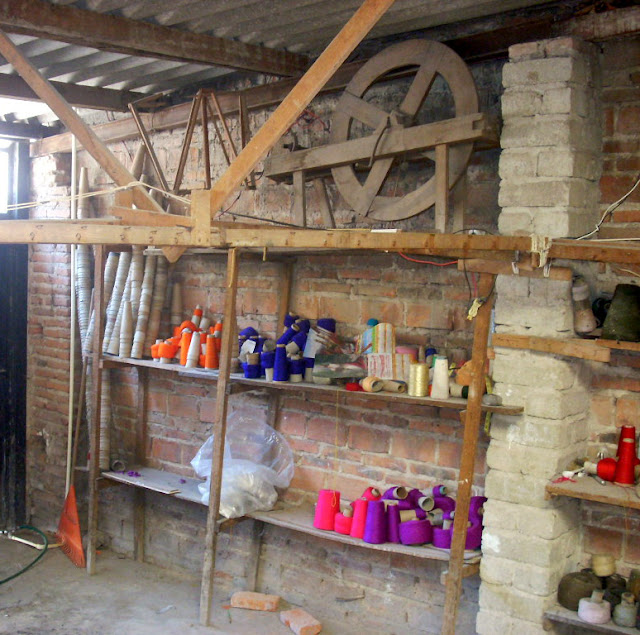 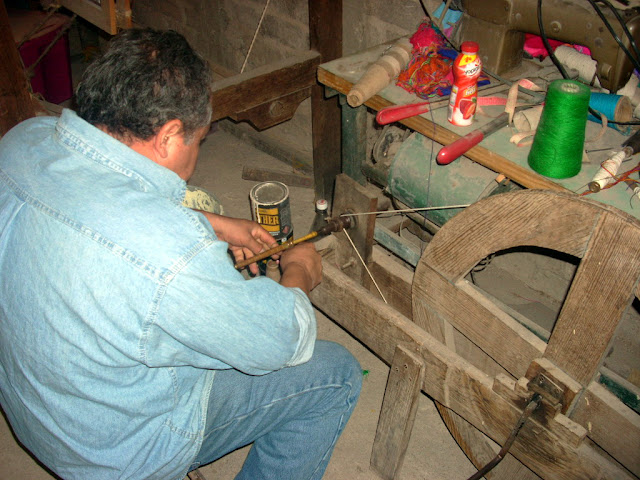 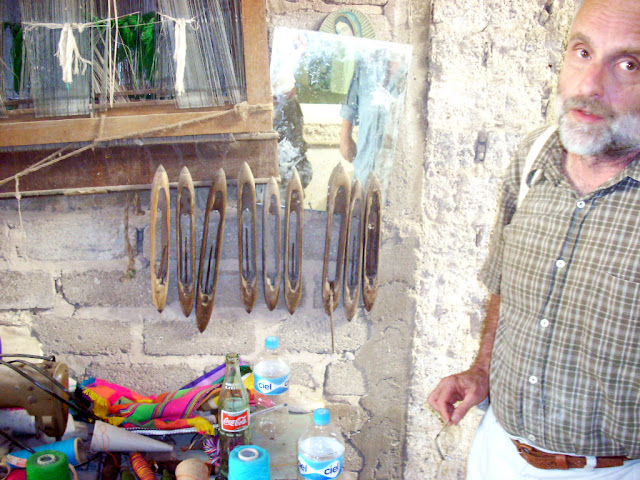 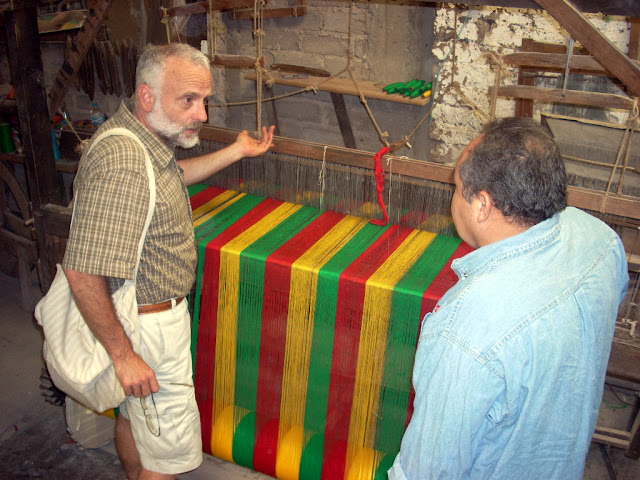 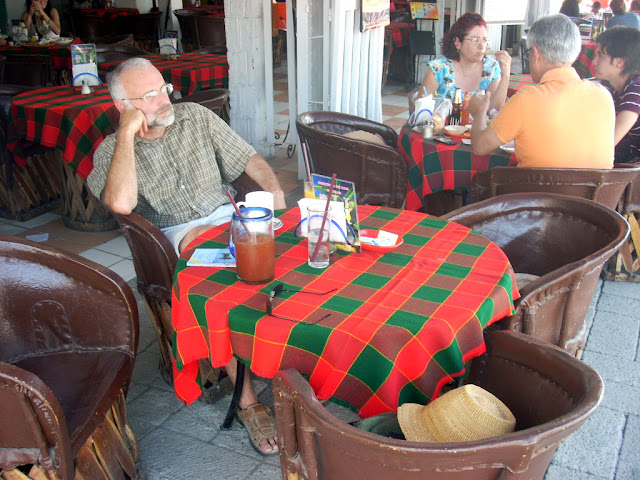 So after a full day already, we decided to have a late breakfast and then make our way home, looking forward to some R & R...a full siesta and a lovely sunset walk.

Hope you Sunday was wonderful...here's to a great week!